“You are the average of the five people you spend the most time with.”

July, 2014 marks the start of my 18th year as an educator. Despite being older, a bit wiser, and somewhat grayer, in some ways, I see myself as being “18 again”.
My focus this summer has been on personal/professional reflection. I’ve been deeply contemplating lessons I’ve learned, as I approach my second decade in education. And I’ve wondered, given the chance to offer som
e advice to my former 18 year-old self, what wisdom could I share? While there's so much I'd want to say, I think I'd begin with five rules. In particular, I'd speak about those I attempt to live by daily, all of which I've learned as a result of the impact made by five influential people in my life.
HAVE INTEGRITY
“It’s nice…to be nice." 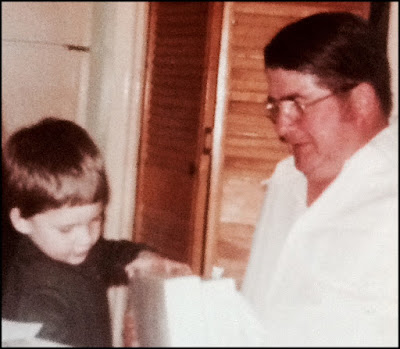 This is a pearl of wisdom that I heard my maternal grandfather say repeatedly during my upbringing. “Bumpa” was my original best friend, and we were inseparable. A member of “the Greatest Generation”, he was a Veteran of World War II, was married for nearly 50 years to his bride (my “Granny”), and was a proud father of six children. From as far back as I could remember, I’d sit next to him at the kitchen table and just listen in awe at the simple and honest truths he would share. And while he passed on 18 years ago (during my first year of teaching), if I close my eyes, I can still see his hands and hear his voice. His words about the simple importance of being nice meant something, because he didn’t just say these words, he lived them. And while my 18th year on earth was not always marked with consistent “niceness”, today I make every attempt to keep this idea front and center, with every human interaction that I have.

BE COMPASSIONATE
“It all comes down to hand-holding.” 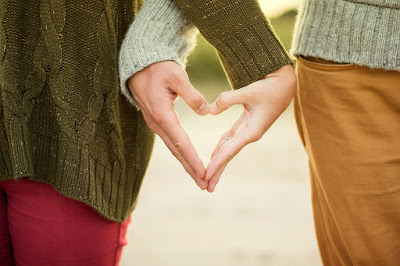 Dr. Fred Epstein was a world-renowned pediatric neurosurgeon and was someone who became a dear friend to me. He changed my life, and for the better. I was a sickly child, often hospital-bound (but that’s another story for another time) and he was there for me and - even more - for my parents, when he was needed most. And while I am thankful for his dexterity with a scalpel, it was his bedside manner and his ability and willingness to patiently reassure my parents for which I am eternally grateful. See, it wasn’t about how skilled a surgeon he was, but it was his ability to relate, connect, and really listen to people and empathize with their concerns. His steady hands saved lives. His hand-holding warmed hearts.

BE SELFLESS
“Never doubt that a small group of thoughtful, committed citizens can change the world. Indeed, it is the only thing that ever has.” 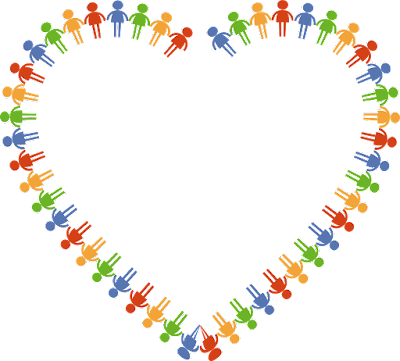 Margaret Mead was a 20th Century cultural anthropologist, and someone with strong convictions who was not afraid to defend her beliefs. She traveled the world, in a constant quest to understand groups of people and how individuals interacted with one another, within groups. Her work in Samoa, New Guinea, and throughout the Pacific is a lesson to 18 year-olds and school leaders alike: We must seek first to understand, then to be understood, making no assumptions. If we commit ourselves to a cause, share our passion with others, harness our collective energy, and never quit, individuals as well as groups of people will benefit.

BE APPRECIATIVE
“True happiness comes from the things that cannot be taken away from you.” 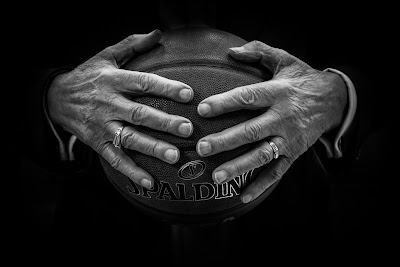 John Wooden, who coached UCLA Basketball teams to ten National Championships, embodied countless qualities of a consummate leader. Beyond his status as a coach, however, was the value he placed in being a voracious reader and to his players, he was a teacher before all else, focusing on fundamentals for basketball and for life. While he could have very well let his winning ways feed his ego, Wooden remained humble and focused on his team and each of his players, throughout his years of coaching. Even after retirement and his death, his brilliance has withstood the test of time, and serves to remind us of the importance of being grateful for our circumstances.
HONOR YOUR LEGACY
“Treasure your legacy. Appreciate what’s been given to you. Give as much to someone else.” 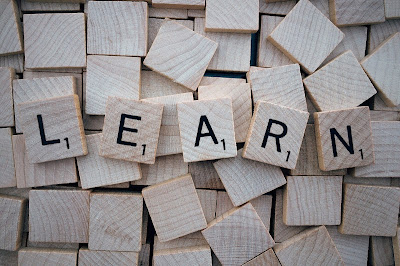 This is a quote I shared at our Opening Day Staff Meeting in my first year as a middle school principal in 2010. Vince Lombardi, one of the greatest coaches in any sport led the Green Bay Packers to five Super Bowl Championships. He was a teacher and a coach who believed in the power of motivating and inspiring his players and his teams to excellence. And while he is credited with countless words of wisdom, it was actually his son, Vince Lombardi Jr., (ironically, his legacy) who is credited for saying the above quote. The work we do is about paying it forward, and understanding our impact is not necessarily immediate. But every day, we carve out another path of our impact that will last long after we are gone. It is that which happens after we are gone that is truly a measure of what we’ve set out to accomplish.

These are five people whose words or impact I think about almost daily. They’ve reminded me to never take for granted opportunities afforded to us, but rather, cherish who we are, where we come from, and understand the potential for our impact on others, with our decisions, our words, and our actions.
So, now think about other circles we all travel in: in our personal, professional and even in our digital communities (which seem to fall somewhere in between). I would love to invest my time with the five people who I’ve mentioned above, or at least, share a meal with them to harness and soak up their wisdom, but what about you?

Thank you for reading and for joining me in my pursuit of Learning Leadership…
Posted by Dennis at 4:35 PM 15 comments:
Email ThisBlogThis!Share to TwitterShare to FacebookShare to Pinterest
Newer Posts Home
View mobile version
Subscribe to: Posts (Atom) 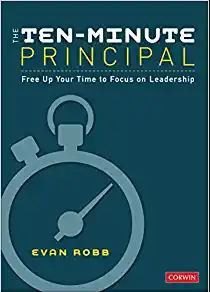 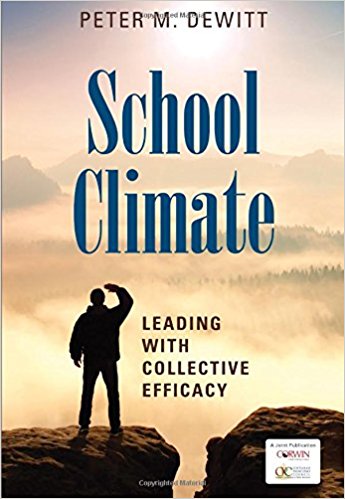 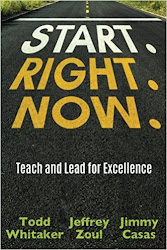 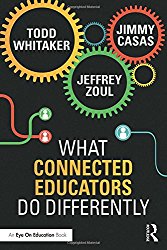 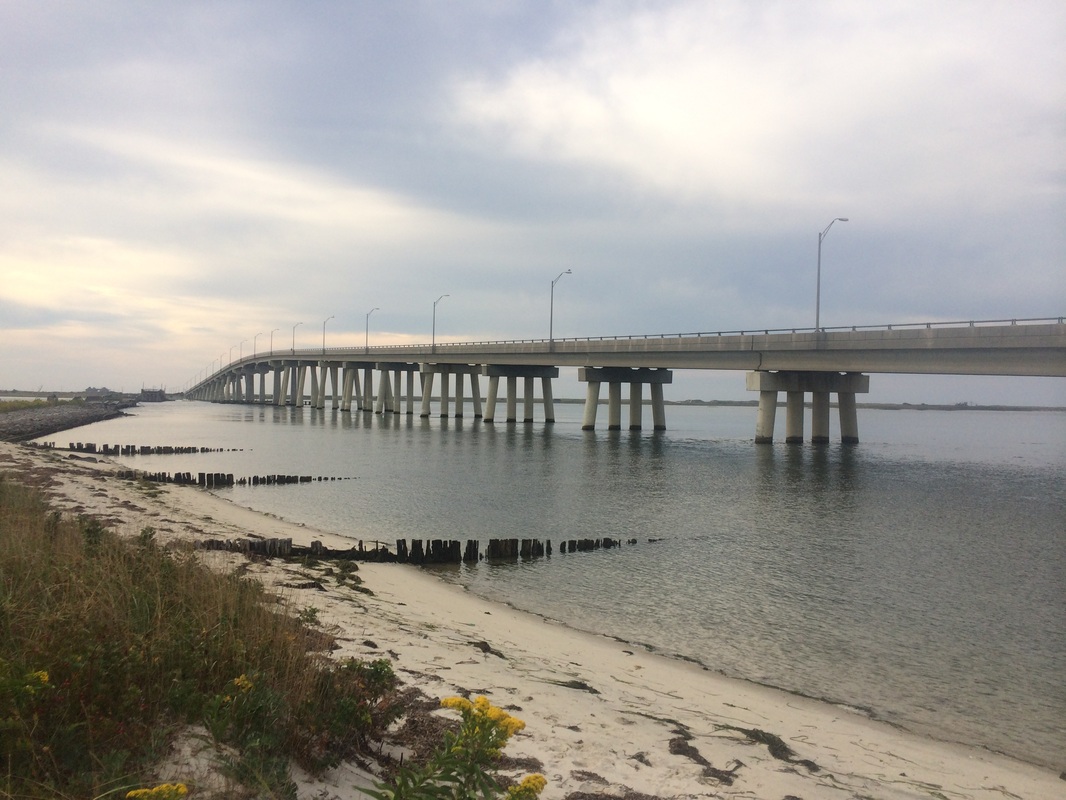 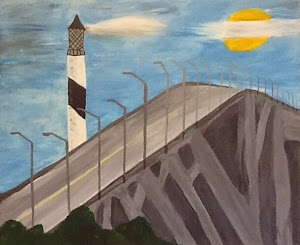